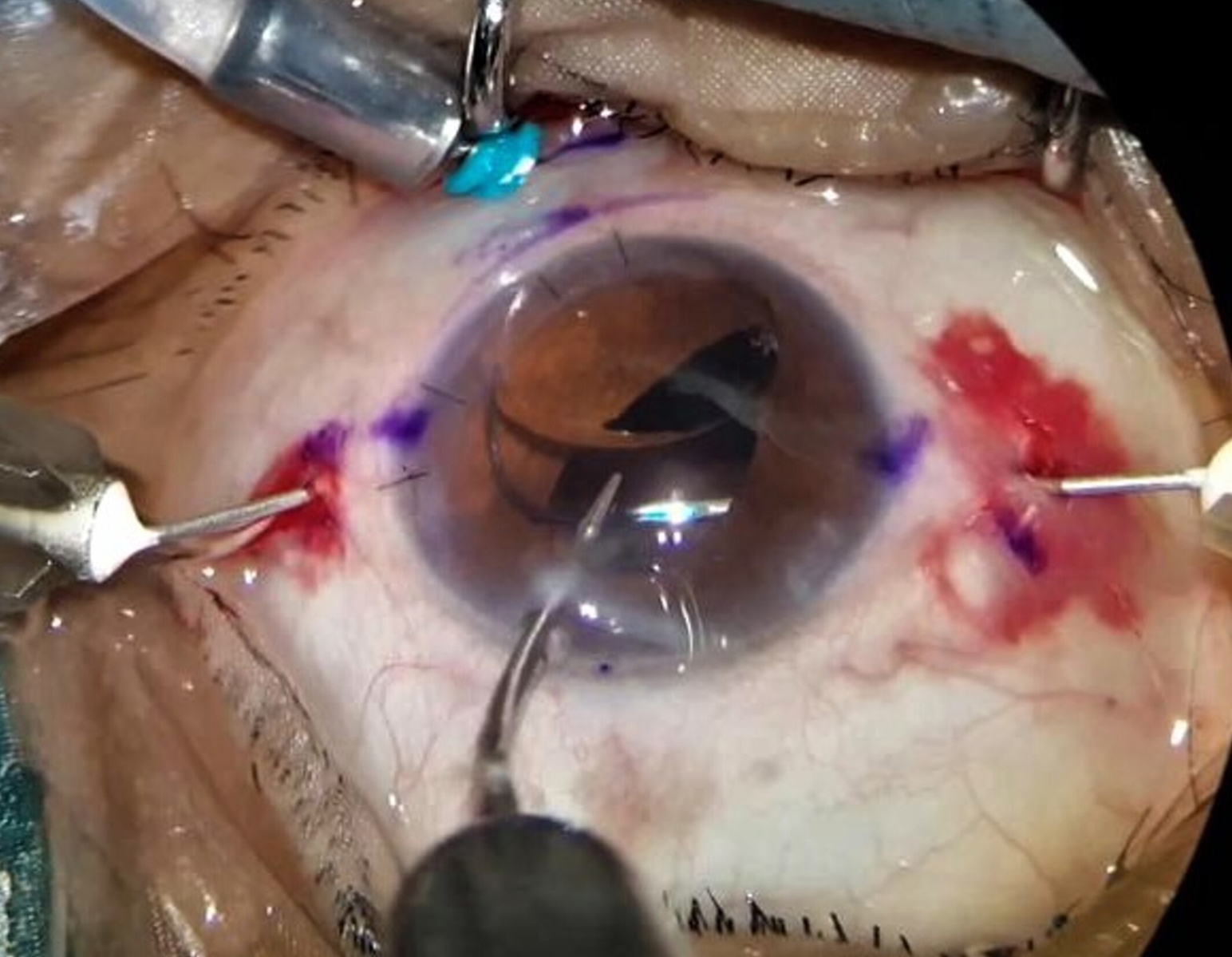 Scleral-fixation of intraocular lenses (IOLs) provides an option for eyes that lack sufficient capsular support for in-the-bag IOL placement. The latest techniques for lens fixation include use of a novel suture material, Gore-Tex, and a sutureless method, with flanged intrascleral fixation. The purpose of this pilot study was to compare these methods in terms of anatomic and clinical outcomes.

This work is licensed under a Creative Commons Attribution-NonCommercial-NoDerivatives 4.0 International License.

As one of the most severe forms of ocular trauma, open-globe injury (OGI) causes significant vision loss. Timely and meticulous repair of these injuries can improve patient outcomes. This video-based educational curriculum is intended to serve as a quick and efficient yet comprehensive reference for OGI repair. We hope that these video-based articles help surgeons and trainees from around the world find answers to specific surgical questions in OGI management. The curriculum has been divided into six separate review articles, each authored by a different set of authors, to facilitate a systematic and practical approach to the subject of wound types and repair techniques. The first article highlights pertinent terminology and standardized definitions for OGI trauma, which aids in communication, prognostication, and outcomes research.